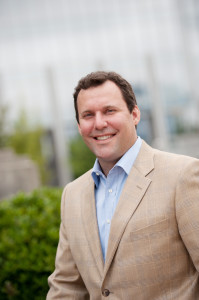 Jimmy Secretarski is a Managing Partner at H&Q. He has a long track record of covering the Business Services and Technology sectors. Most recently, Jimmy led the IT & Professional Services Group at CHILDS Advisory Partners. Prior to that, he worked at UBS PaineWebber, JP Morgan/Hambrecht & Quist, Jefferies and Morgan Keegan.

Jimmy graduated magna cum laude with a BS degree in Finance from Siena College. He is married with three funny, crazy kids. Jimmy enjoys playing and coaching sports with them…when he’s not thinking about his clients. Random fact(s) about Jimmy: though he doesn’t look like it, he was Mr. Basketball in the State of Wisconsin in 1994 and captain of the D1 team at Siena, where he still holds the freshman scoring record and single game 3-point record. He also likes to golf and has a soft spot for banana pudding-flavored ice cream. Feel free to check out his profile on LinkedIn (https://www.linkedin.com/in/jimmy-secretarski-43b7b32b). It may have some other tidbits which you will find interesting. 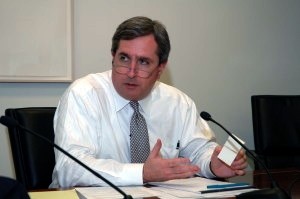 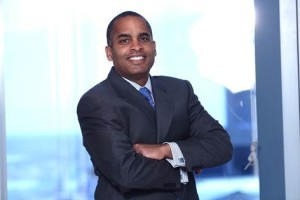 Clifton E. Strain is a Partner at H&Q. Previously, he was a Managing Director at Miller Tabak + Co. LLC (“Miller Tabak”) where he provided M&A advisory services and debt and equity capital formation services to emerging growth companies. Prior to Miller Tabak, he was head of M&A Advisory Services at the Dellacorte Group, a New York-based Merchant Banking firm. Prior to the Dellacorte Group, he was a senior private equity sponsor coverage officer at the CIT Group (2006 – 2009), Wachovia Securities (1999 – 2006) and Morgan Stanley (1992 – 1999). He has completed over $40 billion of transactions in his career with several leading private equity firms including Apollo Management, The Blackstone Group, Lindsay Goldberg & Bessemer, Thomas H. Lee Partners and Welsh Carson Anderson & Stowe.

Mr. Strain received a BA in Accounting from Morehouse College and a MBA from The Harvard Business School. He is married with three boys. Importantly, he is an avid Los Angeles Lakers fan and is still refining his handle and jump shot just in case they need a backup point guard.

Mr. Strain has spoken at various industry conferences on a number of topics relating to the global capital markets and global M&A markets including a conference on Cross Border M&A in the Shandong Province of China.